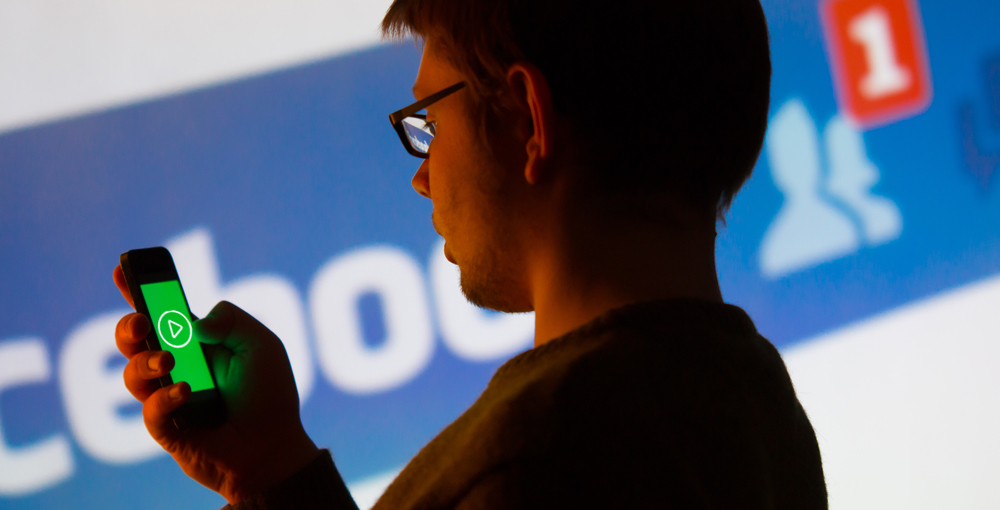 11.40am. Conference call in 20 minutes, notes and numbers done. Quick Facebook check. Video posts – enough to fill the rest of the day.

“The most successful kickstarter idea this year” – 2:58. Interested… but not now.

“Science explains why Ted Cruz never had a chance” – 1:39. At least something objective to explain the madness – stick.

So does video length determine what gets through? Is there anything objective?

There’s plenty of anecdotal opinion on users making that split-second decision to stick or twist with a video post. Aside from the creative / content delivered in those first few frames, how does video length affect our behavior?

The standard 30” TV spot only emerged through media inflation in the 60s and 70s, as advertisers moved away from 60” spots. So there’s no specific science determining why 30” dominates the market, other than traditional economies. However, the consensus is conditioning has trained our brains to capture key messages and branding within the standard 30” unit now. A minute feels too long, 15” only works as a follow-up spot to increase share of voice, alongside a core 30” spot.

Do the rules from TV broadcasting apply in the point-to-point model? TV advertising is built around a passive audience state. Social video, by contrast, is consumed by an active audience with a much greater power of discretion on what content gets viewed.

Even so, a 30” video post is scarce to say the least, whilst much longer video files are consumed and shared at an exponential rate. There are, however, points at which users will discard content for being too long.

Wistia, the business video hosting platform, brings some interesting analytics into the discussion. Based on their own metrics, they confirm the obvious, the shorter the better.

The curve progressively drops between 30” and 3-4 mins – with a leveling between 3-5 mins and big drop between 10 and 30 minutes. No surprises there.

The ‘stick or twist’ decision is evident below – as users will steadily stick with content beneath 5 minutes, but markedly drop-off from longer edits. A 5 minute threshold is still a powerful luxury for brands, with the right content, to build social voice.

Despite lots of nutritious data, this doesn’t provide anything empirical to drive a video content strategy. The creative and content can’t be underplayed here. Whilst it’s a good building block, the other variables, such as emotional engagement with the publisher, saliency of content, and device or user occasion, will also drive users to expend effort regardless of the time invested.

Furthermore, the credibility of curator, aka the friend or colleague sharing the content, could have a significant effect on those behavior graphs. In fact, drilling into the metrics with right dashboard and social consultancy, to create a strong social climate, could be just as important as the very content itself.