Corporate leaders need to be social 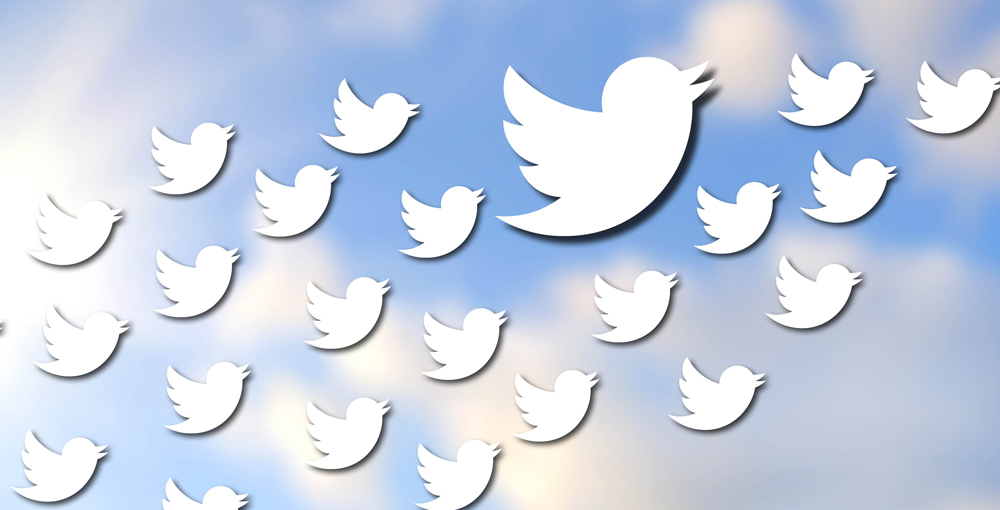 A recent survey by a social media consulting firm found that nearly two-thirds of C-suite executives in the UK believe that leaders who use social media to communicate their core mission and brand values are more trustworthy than those who don’t. The same survey also showed that 62 percent of UK respondents agree that CEO’s participation in social media leads to better leadership, while 69 percent agreed that executive use of social media fosters brand transparency.

There’s been a fair amount of talk about social media and the role it played in the 2015 UK General Election. From Elizabeth Linder (Facebook’s Politics & Government Specialist for Europe, Middle East and Africa) to a group of academics form some of the best-known universities in the UK, we have been treated to post-mortems on the matter. Most of the discussion however has been focused on the electorate and how openly or otherwise they expressed their preferences through their social interactions.

But take a closer look at the Twitter accounts of the main contenders in the General Election, and a very interesting picture starts to emerge – one that points to a clear distinction between those leaders who connect with their social communities and those who don’t. A distinction that has very little to do with the size of their communities, how prolific they are, or how long they have been on Twitter – as the table below shows.

A look at Cameron’s social scores (such as frequency of retweets, @mentions per tweet, percentage of tweets being replies) highlights a palpable lack of the ‘social’ dimension in his posts. His scores are symptomatic of an excessively corporate twitter persona focused on broadcasting content out without really interacting to any great degree with his 1 million followers. His is the twitter feed of an executive leader with a full time job, who tweets during weekdays (with Monday being the most active) and within ‘office’ hours. A twitter feed where almost half of his tweets are published using content management platforms, a fairly good indication that those tweets are composed well in advance (most likely by his press office) and carefully queued up for release at strategic times during the day. It would be unfair to chastise him for that, though. Nothing wrong with optimising your social media activity by releasing content at the times when your most influential followers are online… But that strategy can quickly lead to a monologue when social is lacking.

During the recent Financial Time’s Digital Media conference, Twitter’s Vice President of Direct Sales for Europe, Bruce Daisley, remarked that Nicola Sturgeon was “superb on Twitter.” And the analytics confirm Daisley’s views. Unlike Cameron, she doesn’t score high on number of followers or the number of retweets her own tweets get. But her scores on key social engagement metrics (such as the number of reciprocated follows, and how many times she retweets others or directly replies to or mentions them) are significantly higher than those of Cameron.

Nicola is indeed superb at connecting with her Twitter community through magnifying their voice (retweeting their content), engaging with them (replying to their tweets) and being more active on the days and times that her community is more active (her top day for Tweeting is Saturday, and most of her tweets go out around late afternoon and evenings). And she’s also extremely good at giving her feed a conversational tone that is almost absent from the feeds of the other leaders. Her feed has a high percentage of rich content with over 60 percent of her tweets containing a photo. Sentiment-wise her scores also speak of someone who is skilled at transmitting a positive and sociable persona. But the most telling sign of how good she is on Twitter is the fact that unlike Cameron and Milliband (who don’t follow her), she follows both of them on Twitter!

Success on social media demands a significant amount of personal engagement. Trust is at the core of the leader-follower relationship in the social space. An individual who wants to lead must establish and maintain trust with their followers.

Leaders using social media in their role as leaders to create an environment of openness and transparency in their organisations need to be comfortable with crossing the boundaries between their own social media persona and that of their organisations. And they need to be skilled (and have the time!) to own the voice in their personal account and have the time – as it seems to be the case with Sturgeon judging from the tweet here – to invest in keeping the conversation flowing and being ‘social’ as opposed to ‘corporate’.

Yes. Tweeting ‘in real time’ is a risky business specially when stakes are high. But it is certainly not impossible and can be incorporated into a holistic brand strategy. This is especially true for those leaders who have practiced their leadership skills through a range of different media, and for whom social media will be less of an intimidating channel.

There is no denying that in today’s web-connected world, corporate leaders who embrace social media gain a competitive edge by connecting and having meaningful conversations with their constituents, showcasing their corporate culture and above all, demonstrating thought leadership.

The key question here is how much of their content is driven by social behaviours, and how much of it is pre-produced and queued by the suffocating hordes of PR consultants that carefully manicure their public personas.